Love or loathe them, every team needs a manager. Loud mouths, silent types, psychopaths and geniuses, we encounter an eclectic mix of bosses throughout the course of our footballing careers. Here at Grass Root Goals – after rigorous sociological research – we’ve picked the top five characteristics of Sunday League Gaffers. Sound familiar..?

We’ve all had a Bawler, AKA the Sunday League Neil Warnock. You score a hat-trick in a 3-2 title decider and you’re still in for an ear-bashing. He’s got as much tactical nous as a 4-year old child playing Subbuteo. At least you know where you stand with this bloke, on the end of a rollocking!

He spends the whole 90 minutes eye-balling the opposition. The slightest off-the-ball nudge is the catalyst for a mad dash onto the pitch – he’s always ready and poised to drop the nut. Feared by his own players, this gaffer is a law unto himself. Bill Bright’s got nothing on this fella! Guaranteed to be sent away from the pitch in at least half of the team’s matches, he makes football’s hard men look as soft as puppy shite. 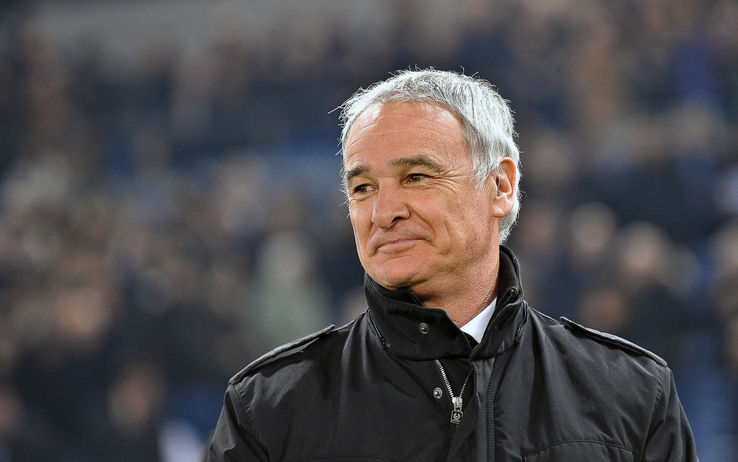 He doesn’t know his best team – influenced by rather questionable ideas, he’ll have you playing the flying V formation in ice skates. He’s about as decisive as a cheese roll and as commanding as a skid mark. Take him for a beer Thursday and on the weekend you’re guaranteed to be on pens, free kicks and even on his missus. He hasn’t played an unchanged side in his whole career and adopts a new formation every time he watches La Liga Review. He’ll ask you to play trequartista – what are you on about gaffer?

Every base is covered; he spends his working week analysing the opposition and turns up with more numbers and signs on the whiteboard than a charged Rachael Riley. He’s even been known to adopt a foreign accent à la Steve McLaren. He arrives for the big game in his Pimped out Golf, Joachim Löw wig and the shiniest Next suit going. 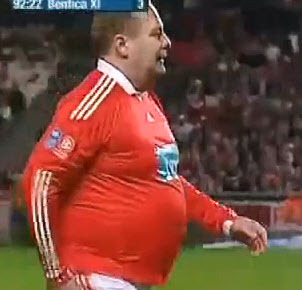 There’s one way to guarantee a starting place in your Sunday League team, and that’s to set the team up in the first place. The try-hard player/manager is easy to spot – he’s normally ten years older than anyone else on the pitch and looks as though Moses has done a job on his hair. It’s more than just a game to him and a loss ruins his entire week (and his wife’s). He normally sets up camp in centre-mid and is carried for the full 90. He scores once every four years, and to be fair to him, it’s normally an absolute screamer! Football’s this man’s religion and The Dog and Duck FC is his church.