Reaching a 50 year landmark would be a cause for celebration for every grassroots club. However for Nottinghamshire side Clipstone Colts, the anniversary is looking like it will be remembered for all the wrong reasons. 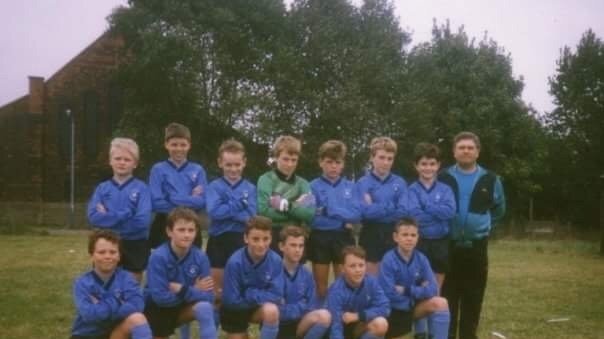 In a town with a population of just under 4000, this local club has provided the youngsters of Clipstone a place to play their football for half a century. Owned by the local parish under the stewardship of Michael Douglas the club thrived in the 1990s. Disaster struck in 2001 with Douglas tragically killed in a car crash with key community members at the time commenting on the negative effect his loss would have on the club. That warning has now come to fruition with the parish claiming that the countless volunteers and the service they provide for Clipstone youths is not beneficial to the local community. The team have been given until 31st May to vacate the premises, which will be turned into premises for business.

Mike Allan, who played for The Colts in the 90s, has since launched an online petition which we’re backing to help save youth football in Clipstone:

“Clipstone Colts have been run by members of the local community for 50 years, I myself played for the team for nearly a decade in the 90s and it is disgusting that they can have such a turn of attitude.”

Despite contacting all local news outlets and organising bodies, only Notts county council have replied. As Mike says, the aim of the campaign is simple:

“The petition is to keep the club in their rightful home, there are no facilities elsewhere in the village which means tragically the children of Clipstone will have no clubs. The deadline given to the club to be out is the 31st May.”

Help save this grassroots side here – https://goo.gl/Yvz1et 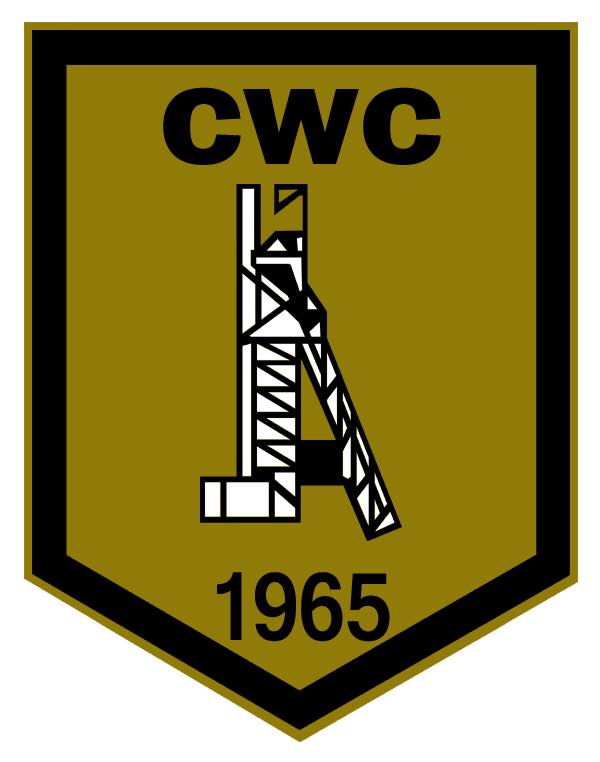