England’s St George’s Park is rather different from Leicester City’s Belvoir Drive or even Fleetwood Town’s old training ground. However, it’s a million miles from the Foxes frontman’s humble beginnings.

Vardy’s journey from Sheffield Wednesday reject, to non-League and Fleetwood Town in the Blue Square Premier to Leicester, the Premier League and now England is a fairy-tale shaped by hard work. His footballing story started with a setback. Vardy was released by Sheffield Wednesday, the club he’d supported his whole life. Ironically, the Owls said he was too small a month before the inevitable growth spurt came. 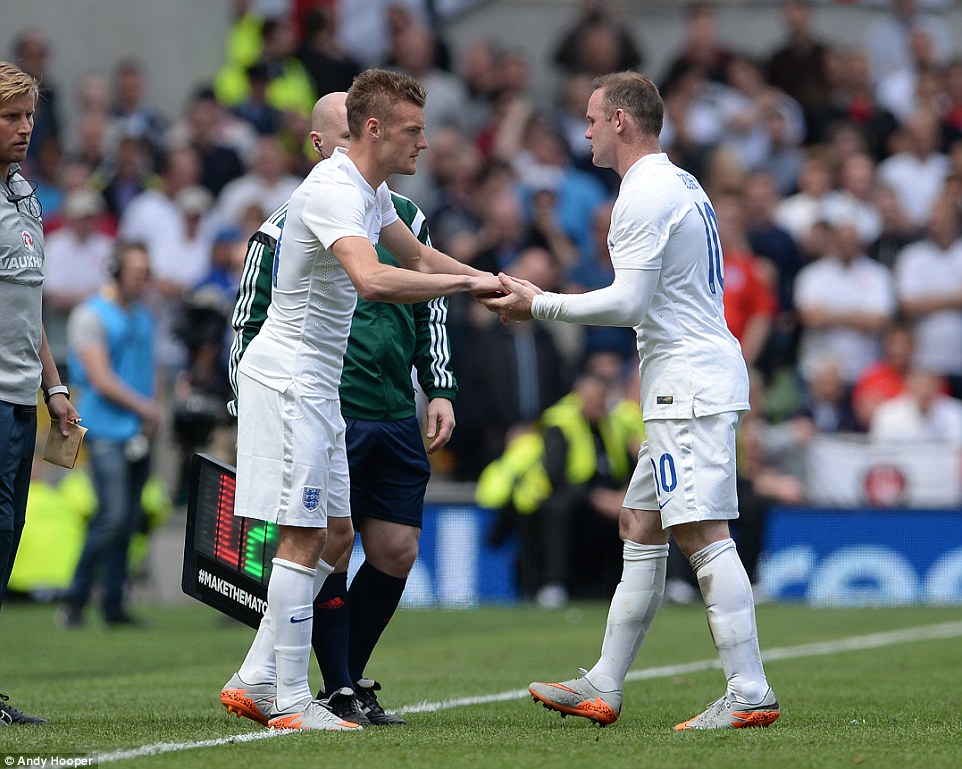 Vardy stopped playing for a while and went to college. Coaxed back into football by a friend for Sunday  League side Wickersley Youth, as a 16 year old he was introduced to a whole different brand of football away from the academy setup. It’d be hard to argue that experience didn’t influence his style at the top level. He then signed for Stocksbridge Park Steels earning £30-a-week per appearance and the nickname “The Cannon” due to his rough and ready style . 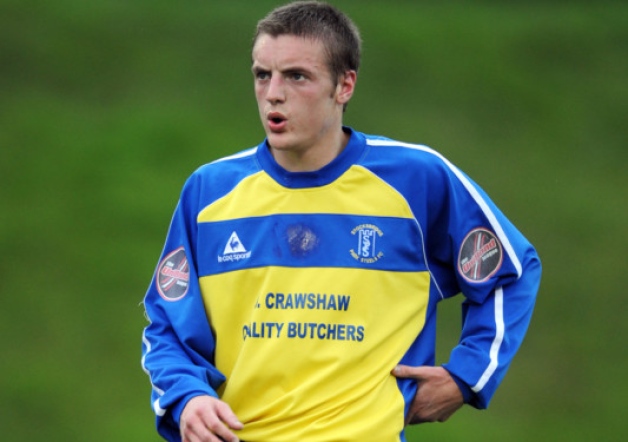 Vardy’s progress was tempered by an off-the-field incident that resulted in him wearing an electronic tag for 6 months. This meant that for certain away games, he’d have to play the first 60, before being subbed and rushing back to appease the curfew that accompanied the device.

A move to Halifax followed which allowed Vardy to quit the day job and focus fully on football. From there his career sky-rocketed as he helped Fleetwood into the Football League before helping Leicester into the Premiership and starring in his debut season. Now, the former non-league frontman is in-line to potentially make his competitive England debut, few could argue he hasn’t earned it!

Have a look at his 2012 non-league hat-trick for The Cod Army: