If you have ever played Sunday League then there is no doubt that you know all about the fantastic clichés that are screamed on pitch from the hundreds of unfit, hungover and Ronaldo wannabees that play the marvellous game.

What Sunday league may lack in professional talent is certainly made up with its top-notch quotes. We take a look at the best Sunday League quotes, most of which you wouldn’t find in a typical Premier League match.

“Get Rid!” – Let’s face it, this call is used when the worst defender in the team picks up the ball. No one wants him to attempt a pass or try running around anyone. Simply launch it up the pitch so the better players can do something with it.

“Are you blind ref?” – One rule in Sunday League is, if you lose the ball, blame the ref. If you foul a player, blame the ref. The ref doesn’t see what is going on, nor does he have a clue about football. Is there anything good about the ref? Yes, you will avoid suspension from the yellow card you picked up because the ref can’t be bothered to do the paperwork for it. 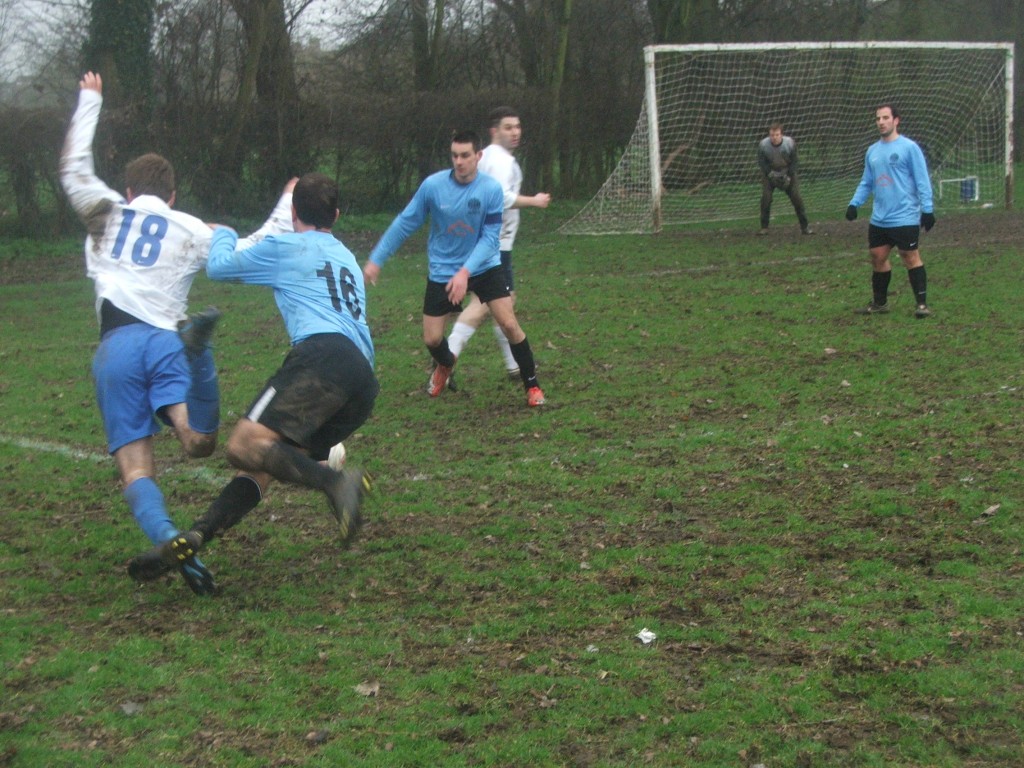 “I got the ball!” – This quote is used by everyone who commits a foul and doesn’t get the ball. You are determined that you made a fair challenge and that the ref shouldn’t send you off. Even if you commit the dirtiest, two footed, in the air challenge and fracture someone’s leg, you will insist that you got the ball, a little because you feel like you did get the ball, and mostly because you’re one more yellow away from suspension and the team will have to play with ten men next week. 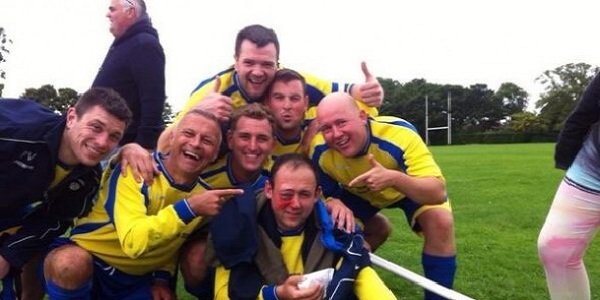 “Run it off mate” – You’ve just been absolutely turned inside out 2 minutes in on a freezing Sunday morning, you want a hug from your old dear but instead you get the ever sympathetic treatment from your teammates who tell you to run it off and if anything, be stronger next time.

“Still 0-0 lads!” – Often used when you score a goal in the opening minutes of the game. Trying to keep your team down to earth and focused, whilst not celebrating a win prematurely. But next thing you know you’ve conceded five goals and the other team are taking the p*ss by shouting “still 0-0 lads” each time they add a goal to the quite simply embarrassing score line.

“How long ref?!” – This is a call of desperation. You are 2-1 up and there is ten minutes to go, the team are pressing stronger with every attack they make. At this point the only tactic you know is hoof it up the pitch, in the car park, through a house window, anywhere other than your penalty area. Asking the ref every minute how long is left hoping he blows the whistle and puts you out your misery. 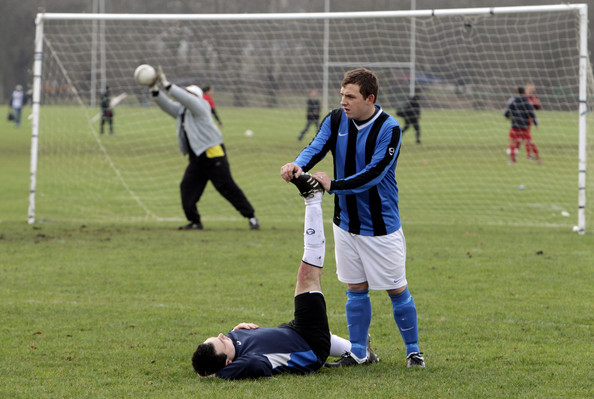 “All day” – The sarcastic comment, usually by that one centre forward with bright pink boots who always says “I used be semi-pro but then I got a bad injury”. An attempt by players to undermine the other team, basically saying that you can have as many shots as you like, you aint scoring!

“Where’s the shout?” – We’ve all played with a lad who has no awareness of what is around him. These players have a tendency for blaming other players for ‘lack of communication’ (although everyone shouted ‘man on’ about two minutes before). This is often common with the player who thinks they are best and never has a bad game. 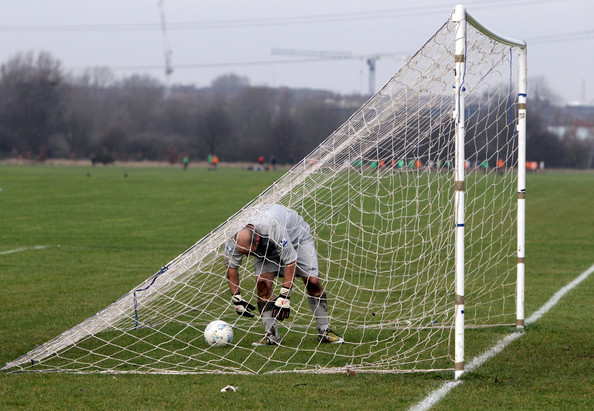 If you have any Grassroot goals, stories, banter that you think is worth sharing, send it to #GRG