It was a weekend of surprises in the Premier League last weekend and nowhere two players hit the headlines for their footwear as much as their performances.

QPR’s Charlie Austin has certainly worked out where the back of the net is in the Premier League, the former #GRG-worthy Poole Town striker has banged in 8 goals so far this term. Far from being tempted by the newest Hypervenom’s launched over the weekend, the Rangers striker rocked Loftus Road with the original Mercurial Vapor I’s. 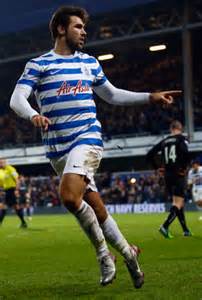 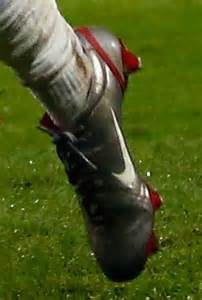 He wasn’t the only one, with Alex Song following his lead in West Ham’s 3-1 win over Swansea in an even more classic pair of treads – Puma King Tops. 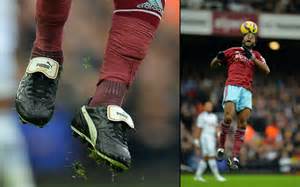 Nice to see some Old School classics on display last weekend in the Prem, long may it continue!