Every single person reading this (even those that are shit at football) has, at least once, for a moment, a split-second, dreamed that impossible dream of becoming a professional footballer.

For 99% of us the thought is fleeting and inconsequential. But what happens to the 1%? The talented, likely lads with genuine promise who toil, sweat and slog their heart out only for their world to be ripped apart by rejection – it’s a bitter moment in a young footballer’s life. Some players begrudgingly accept it, their stars are aligned without the beautiful, professional game. Others, however, show determination, fortitude and an unshakeable appetite to achieve the nigh on impossible.

Here at GRG we take a look at the top five footballers that, whilst languishing in the depths of semi and non-professional football, never gave up on their dream, and went on to become genuine legends of the game we all love so much…

On the cusp of an international call up, Charlie Austin has come a long way since his days playing in English football’s ninth tier. Rejected by Reading for being too small, Austin worked as a bricklayer while he was banging them in for Poole Town. Knowing what it’s like to exist on the darker, unglamorous side of football, Austin has a penchant for hard-work and graft that stands him in good stead for world football’s greatest domestic league. Sure, there are better strikers in the Premiership, but none which had to work as hard to get there. 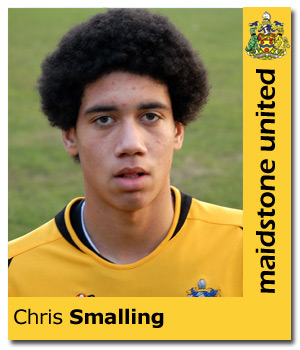 Some may question his talent, but the cold hard facts tell us the kid’s done well. Plucked from the mighty Maidstone United, Smalling went on to command a £10 million signing fee to join one of the biggest teams in world football. An established member of the England squad- albeit due to a lack of top-class centre-halves – one has to admire his brio and his rapid ascent to football’s highest echelon. In the space of three years he went from playing in a 4-1 defeat to Tonbridge Angles in the Kent Senior Cup, to winning the Premier League with Manchester United – not too shabby at all. 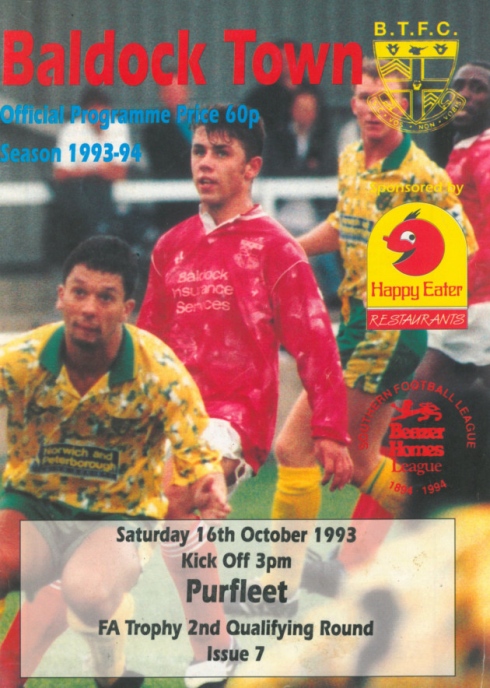 The only Englishman to win the European Golden Boot (30 goals for Sunderland in 2000) Phillips knows a thing or two about scoring goals for a right back deemed too small to be a striker. He battled his way through the lower leagues with Baldock Town supporting himself with other forms of employment – like working midweek shifts in his local Dixons. Given a lifeline by Glen Roeder and Watford, Phillips went on to become one of the most prolific strikers of his generation, and the fourth quadragenarian to play in the premier league. Diminutive in stature, but not in personality, Phillips is widely respected in English football and particularly adored on Wearside, where he was recently voted Sunderland’s greatest ever signing thanks to his 130 goals for the club. 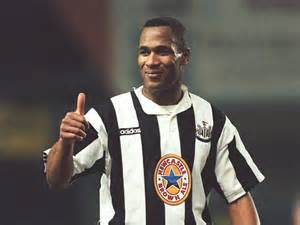 In a career that began at Southall and jolted around West London, Ferdinand caught his break while at Hayes, when QPR came knocking for the 20-year old battering ram of a forward. Very much a fans’ favourite and a major success at QPR, Newcastle and Tottenham, Sir Les is still the eighth highest scorer in Premier League history, and one of the most respected forwards this country has ever seen. 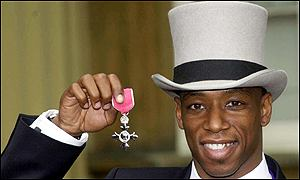 He’s Crystal Palace’s record post-war scorer with 117 goals in 277 appearances, which, ten years ago, earned him the title ‘Player of The Century’. He scored a total of 185 goals for Arsenal, a record surpassed only by the great Thierry Henry. Voted fourth in the 50 Greatest Gunners poll, it’s safe to say Ian Wright is a bona fide footballing legend. His cheeky-chappy swagger and infectious personality still resonates today in his role as a successful media pundit – not bad for the former plasterer and Greenwhich Borough striker.